-
The Central Board of Secondary Education has now allowed its affiliated schools to open ‘tuck shops’ to sell books, uniforms and stationery on its premises. This has come four months after CBSE has cracked whip on its schools warning them against selling books, uniforms and stationery material. Following complaints from parents and stakeholders that schools are indulging in commercial activities by way of selling books and uniforms within the school premises or through selected vendors, the CBSE board in April 2017, issued a stern warning to the affiliated schools. However, on August 25, 2017, the CBSE amending its directive, issued a new circular now allowing schools to open tuck shops in their premises to sell NCERT books, stationery and other material required by students. The decision has been taken to facilitate and augment the sale and usage of NCERT books across the schools. It may be mentioned that earlier on August 09, 2017, NCERT’s Web portal was launched for the supply of textbooks to schools and individuals. The schools were given access to place their indent by logging into the portal, and books will be delivered to their doorsteps with nominal postal charges. The CBSE also reiterated its directive to schools then, to stick to books published by the NCERT and had asked schools to raise online indent for NCERT textbooks, following complaints about a shortage of NCERT books. “The schools are allowed to place indent for the purchase of the NCERT books directly through the NCERT website for distribution among their students. For this purpose, a tuck shop may be opened inside the premises of the schools,” stated the CBSE in the latest circular issued to all schools. The tuck shops to be run by schools will also sell stationery and other materials required by students, besides books. For all those schools that are looking forward to opening a tuck shop within the school premises to facilitates sales of books, MyClassboard has the “Inventory Management” module in its pocket to ease the pressure on the school management with regards to stock management. Furthermore, accelerating the schools towards productivity in terms of streamlining academic and administrative operations, MyClassboard also offers a special platform through which management can track the revenue generation, manage stock, generate inventory reports on GST billing invoices.
Share on Facebook Share on twitter

What are the Benefits of Employing… 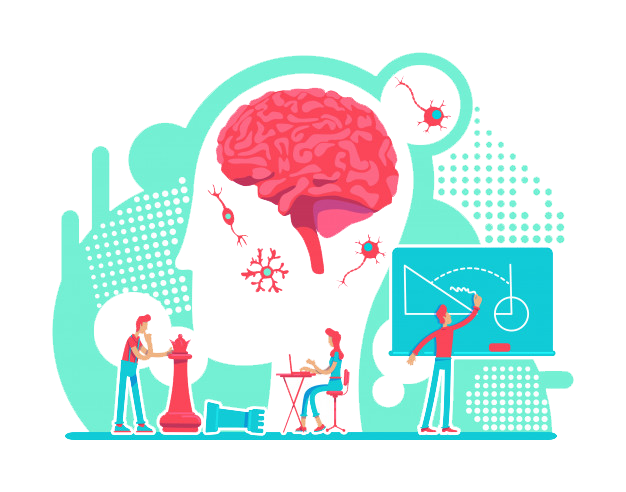 Learn Why General Knowledge Plays a… 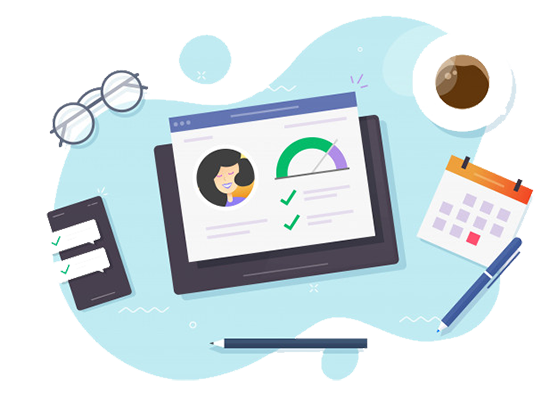 Why Virtual Learning is the Ultimate…

Hit enter to search or ESC to close

Your shopping cart
WooCommerce should be installed and activated!