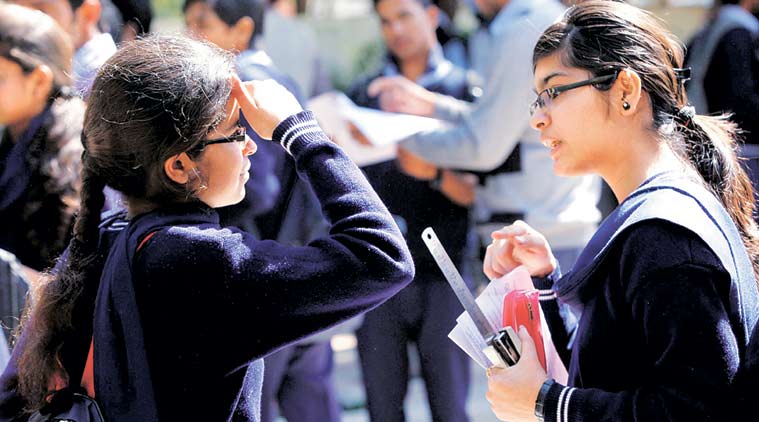 Board exams for Class X are now compulsory for all CBSE students from 2018 with CBSE approving the restoring of Class X board exams. The Central Board of Secondary Education (CBSE) governing body on December 20, 2016, has unanimously approved the proposal to revive Class X board exams from the academic session 2017-18.

The first exam will be conducted in March 2018, after a gap of seven years. The decision will now be approved by the government before it is implemented. According to sources, it has been decided in the meeting that the final results will have  80% weightage of the board-based exams and 20% weightage will be the internal exams.

The Union Minister for Human Resource and Development Mr. Prakash Javadekar in the past favored the compulsory reintroduction of the Class X board exam for students affiliated with CBSE. It may be mentioned that earlier in 2009, the CBSE board had scrapped board exams for class X and had replaced it with Continuous and Comprehensive Evaluation (CCE) system. Since 2011, the board made the class X exams optional, which means students studying in senior secondary schools had the option to sit for the exam.

Though the decision of discontinuing the board exams was strongly supported in the beginning by all the schools affiliated to CBSE, it had its own impact on the academic standards. CBSE has conducted a survey of the optional board exams for Class X as well as the Continuous and Comprehensive Evaluation (CCE) followed in affiliated schools. The outcome was majority favored the compulsory reintroduction of Class X exams. Subsequently, the HRD ministry announced the reviving of CBSE Class X board exams.

Speaking on the above, Mr. R K Chaturvedi, chairperson of Central Board of Secondary Education said, “It was a unanimous decision of the members of the governing body on the matter. The matter was discussed threadbare and in principle, it was decided to restore the exams scheme of the pre-CCE period. A circular to the effect on details of the exams which will commence from 2018 will be shared with the schools soon. It will be 80% weightage for the Board-based exam and 20% will be drawn from internal assessments.”

The board’s decision to implement the exams from 2018 was taken in full view of the current batch of Class X students. All the Class X students of affiliated schools across the country would face pressure and confusion as it would be a very short notice for students and parents to cope up with the change. In the wake of dire consequences, the move will be implemented from the next batch of students who will appear for the exams in March 2018.

Reliable technological solutions for school’s every…

Benefits of RFID and Biometric System…

Boost Student Enrollment with an Online…

Hit enter to search or ESC to close

Your shopping cart
WooCommerce should be installed and activated!